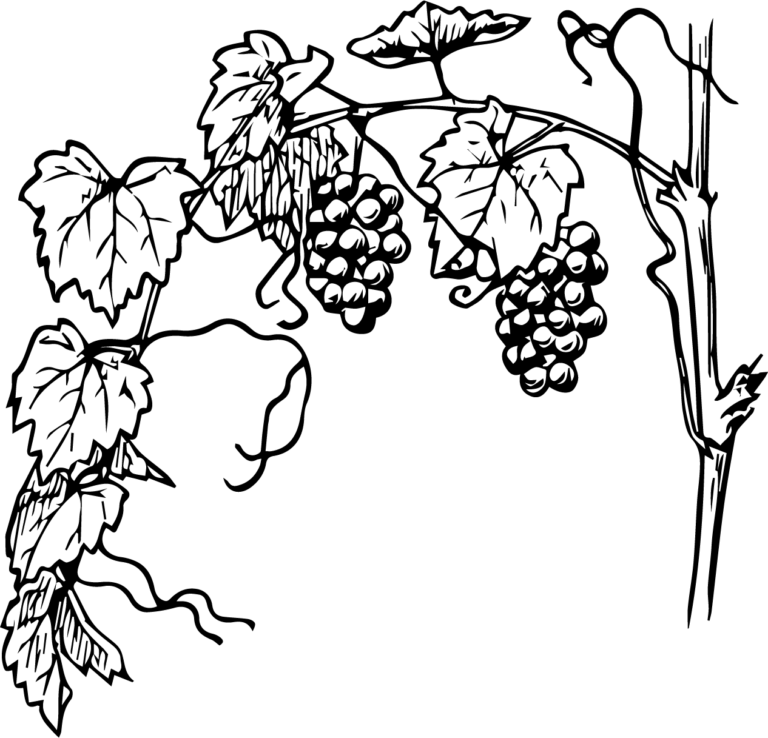 The crown jewel of the Pietradolce portfolio. This is 100% Nerello Mascalese, from a single vineyard parcel on the northern slopes of Etna, and comes from vines over 100 years old. Imagine what was going on in the world in 1920 when these vines were first planted. World War I was just over and prohibition had just started. In impoverished Italy, a crazy farmer was climbing up the rough and rocky slopes of Etna, a volcano that had been active since Roman times. Lava flows running down from crater to the valley floor. And he planted Nerello Mascalese thinking that some day these wines would be revered. This is the time, and this is the wine.