Kenny Likitprakong is a man of many labels. In the beginning, he created the Banyan label for aromatic whites to pair with the Thai cuisine of his heritage. The Hobo label was for red wines from his home county of Sonoma. Later came the Ghostwriter label as a vehicle for Kenny’s Santa Cruz expressions.

Folk Machine began as a label without limitations. Kenny called me in the mid-2000s and told me made 100 cases of Pinot Noir under a label called Folk Machine. Straight away I knew the name was inspired by Woody Guthrie, who’s influence often pops up in regards to Kenny. We immediately bought half of his first Pinot Noir production, and the label was off and running. Other wines soon followed, and now Folk Machine is home to Carignan, Valdiguie, Charbono, Muscat, and various other grapes of interest. Folk Machine is many things, but it’s always a label for exploration, which is what wine really should be: an exploration. 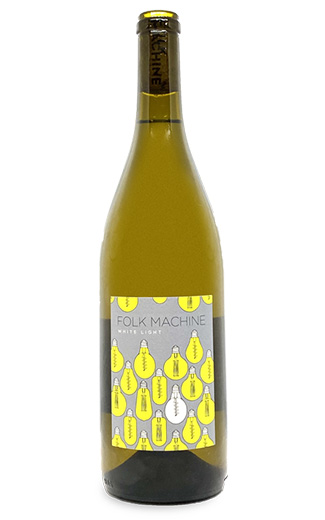 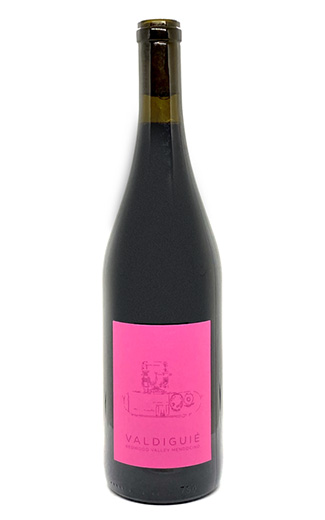 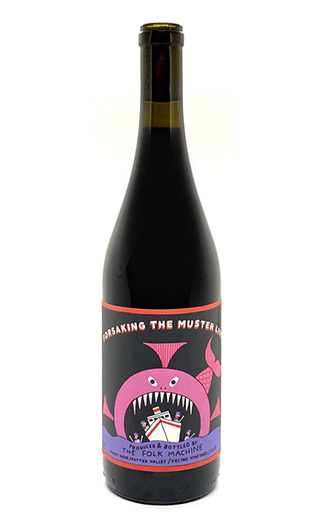 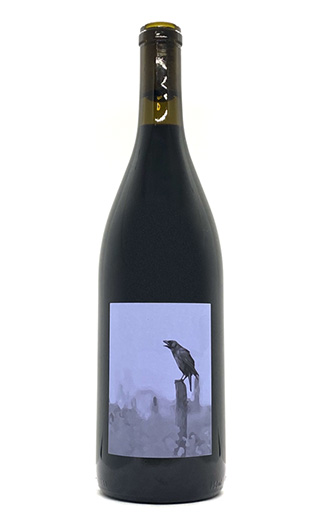 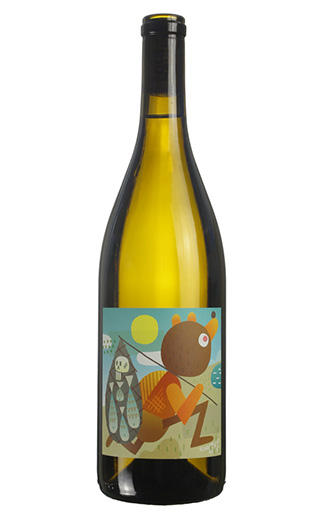 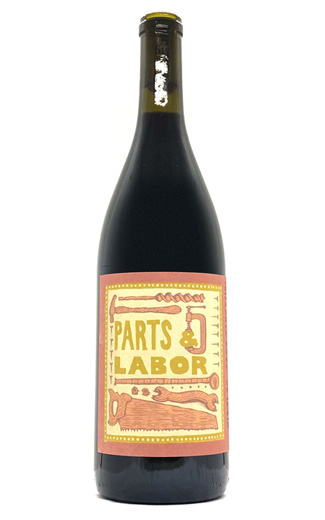 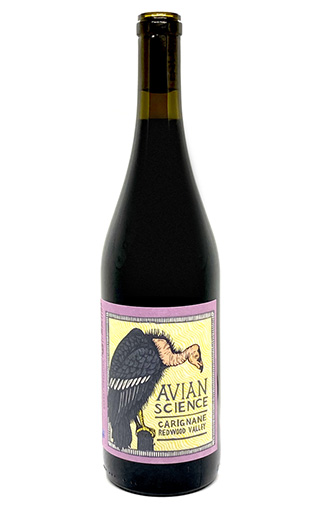 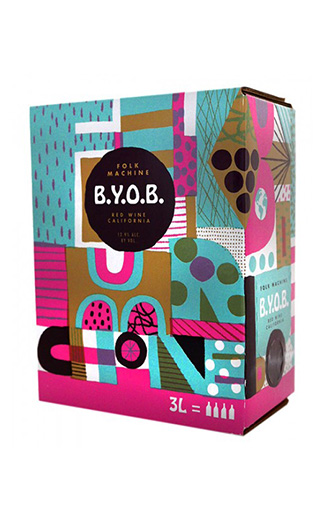 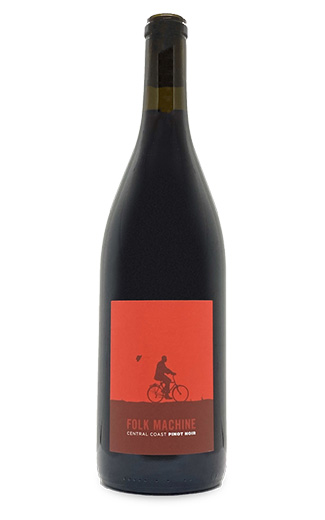