Eyrie founder David Lett was convinced that the climate of the Willamette Valley was potentially perfect for growing Pinot noir. At the tender age of 24, with a degree in viticulture, another in philosophy, and eight months of intensive research in European wine regions behind him, David Lett headed for Oregon. He left California with little more than 3000 grape cuttings and a firm conviction that Oregon’s Willamette Valley would be the best home for Pinot noir and Chardonnay outside of Burgundy.

On February 22 1965, David established the modern era of winegrowing in the Willamette Valley when he planted his first vines. David was soon joined by his new wife Diana, and together they planted and expanded their estate on a former orchard in the Dundee Hills. Their plantings focused on the first Pinot noir and Chardonnay in the Willamette Valley, but also the first Pinot gris commercially planted outside of Europe, and other cool climate varieties. 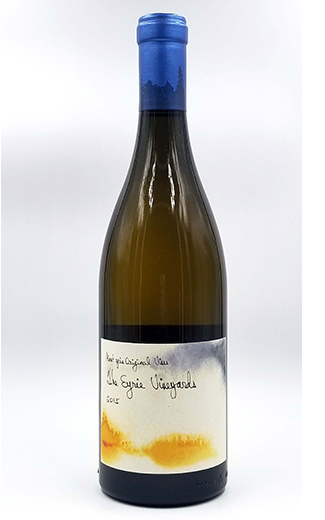 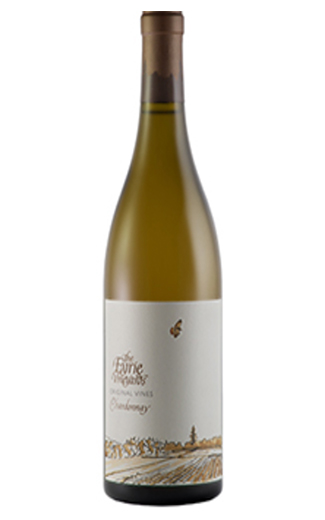 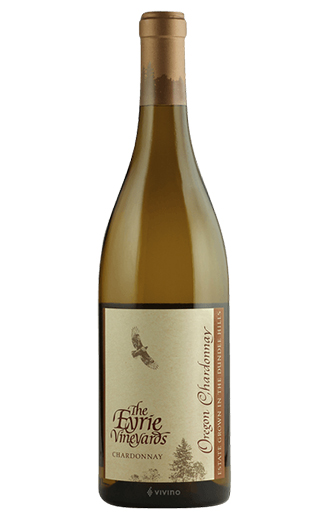 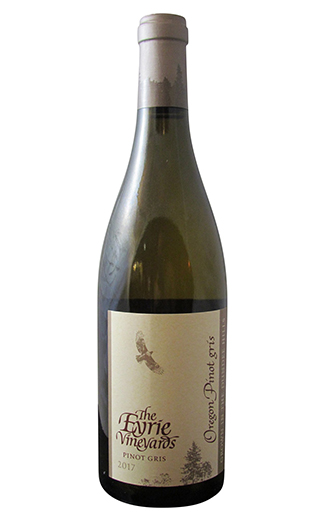 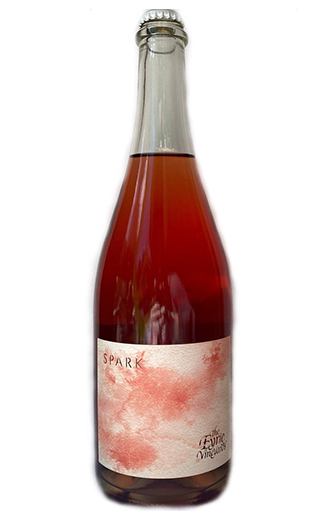 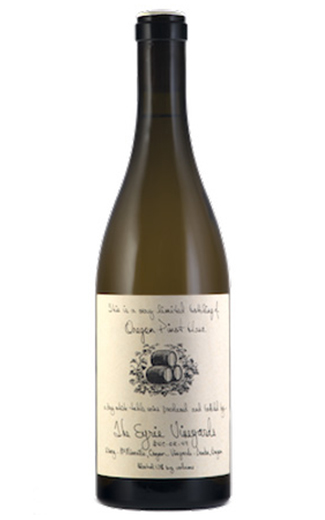 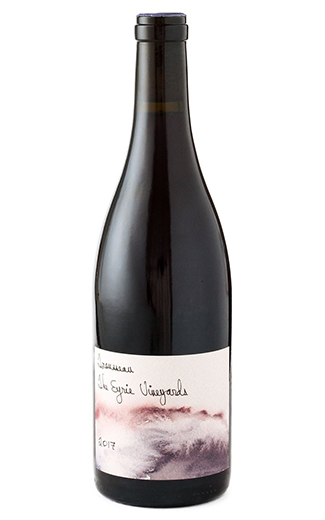 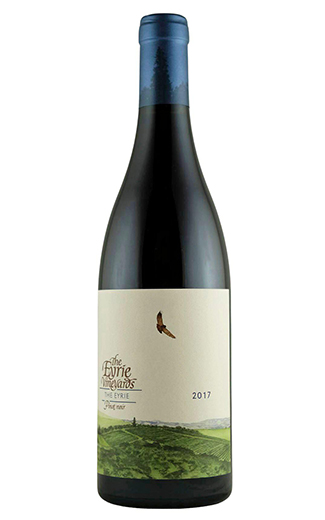