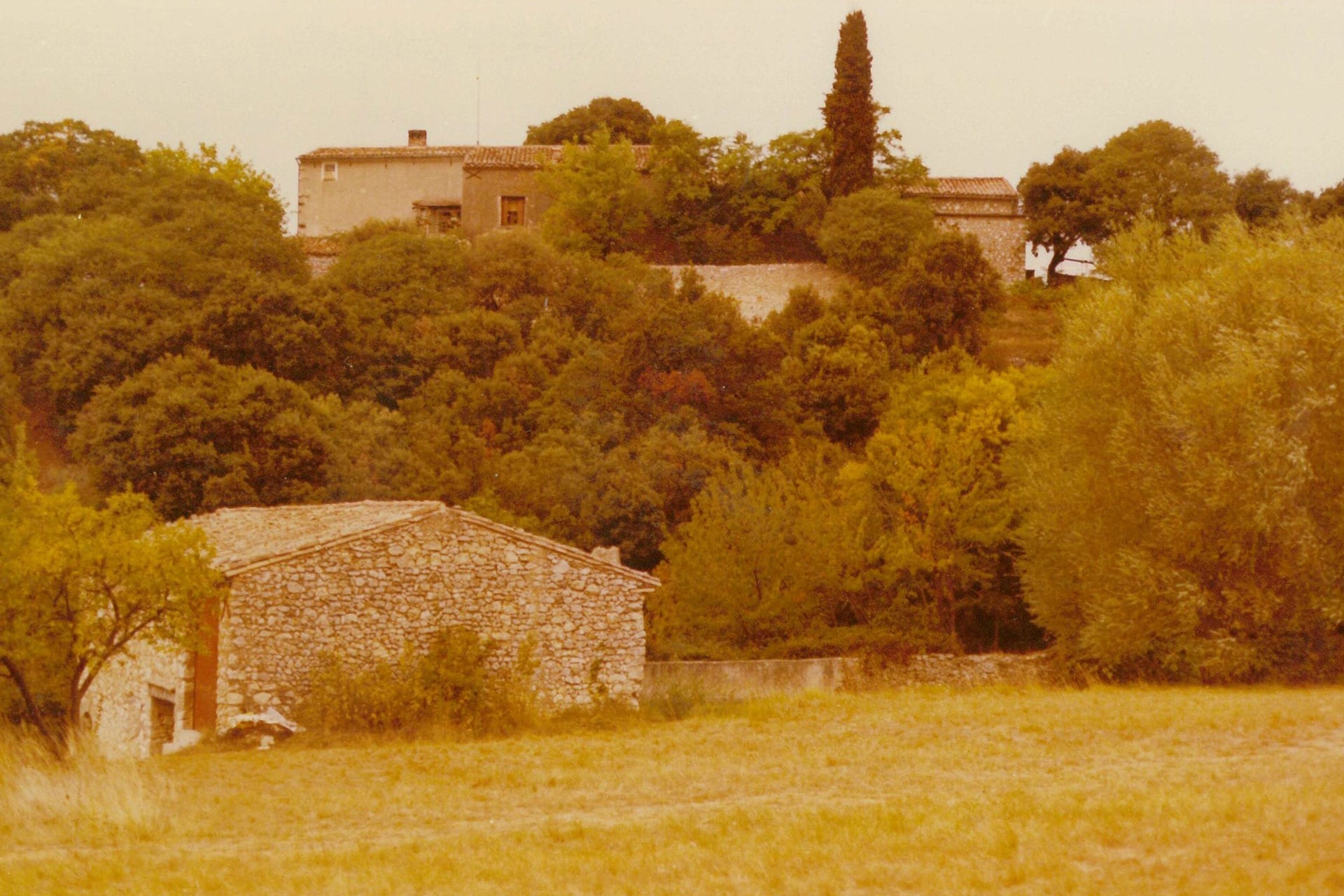 Pays d’Hérault. Early in my wine drinking life, I saw these words appear on the label of a handful of bottles I thought to be particularly delicious, and occasionally transcendent. I didn't know more than ten words of French, hadn't a clue about AOCs or IGPs, or any notion where in France this might actually exist. I eventually became more logical and methodical in my learning, digging into geography and regional appellations with some deep internet dives, but Pays d’Hérault at the time existed in my head as a sort of vinous utopia.

I started hearing words like garrigue, that somehow described both a landscape and aromatic note of the wines. I learned that wines could express strong savory characteristics - olives, capers, salinity. I learned about the limestone hills of the region, and how the thin soils and corresponding hydric stress on the vine would lead to high quality fruit. I learned about the dozens of grapes you might find, and how producers working outside an AOC designation might have more freedom to experiment. I saw the Vin de Pays label transform into IGP (Indication Géographique Protégée) in 2009 to line up with broader EU categories. This corner of southern France really became a catalyst in my wine journey, and I hope it can serve as the same for many readers.

Without reservation, the wines are absolutely spectacular across the board. Some have skyrocketed in price in recent years, but most remain approachable for even the most budget-minded consumer. Stars like Mas Jullien, Les Heretiques, and Leon Barral are worth seeking out, but there is no better entry point than Mas de Daumas Gassac and Moulin de Gassac. These two brands under one roof are such a high point of winemaking in the Hérault. Expressive, affordable, and delicious are the first three words that come to mind, and applicable across their whole range of offerings.

Mas is the local Occitan word for farm or farmhouse, and it appears in many of the winery names in the region: Mas de la Dame, Mas Jullien, Mas de Gourgonnier, etc etc. Mas de Daumas Gassac began operations in 1972 when the founders purchased one of these ancient farmhouses with an eye to developing a winery. The dense garrigue was cleared and their first Cabernet Sauvignon vineyards planted, using vines whose lineage traced back to 19th century plantings at Haut Brion. The reddish sandstone soils found here are rare, as mostly white limestone covers the area. All are very free-draining, a requisite for high quality grape growing. The other defining attribute of the Upper Gassac valley is its cold microclimate. Cabernet might take as much as a full month longer here to ripen, with the slow development leading to well-developed flavors and a refreshing acidity.

For those that cringe at the idea of untouched countryside being cleared for development, this was not strictly a natural environment. The region was covered by oak forests until the late Bronze age, when forests were cleared in large swaths to make room for cultivation of crops or to thin the landscape for easier hunting. The garrigue biota includes thyme, lavender, oak bushes, and dozens of other shrubs. The tasting descriptor evokes all of that landscape, including the dry, dusty earth. A parallel ecosystem exists on our own west coast, stretching from Baja California to Oregon, home to dozens of varieties of oaks, conifers, manzanitas, and herbaceous plants, and the vineyards that crop up everywhere in that several hundred-mile stretch.

The flagship red of Mas de Daumas Gassac is mostly Cabernet, followed by twenty-five percent rare grape varieties, some French in origin, some from distant countries, that all contribute an incredible complexity to the blend. A white wine was soon introduced, later joined by a sparkling rosé. The trio of Mas de Daumas Gassac wines are age-worthy, world-class offerings, and the estate was recognized as early as 1982 by Gault & Millau as “Languedoc’s Château Lafite.”

The vines for Moulin de Gassac are situated on limestone and alluvial soils in close proximity to the Mediterranean. This quintessential Languedoc terroir was recognized by founder Aimé Guibert’ in the 1990s as the French government was busy offering incentives to pull up vines to curb over-production. Aimé recognized the quality and further potential of the limestone terroir and began purchasing the grapes from the growers in the area. The first of many Moulin de Gassac wines were created and brought to the global market at very approachable prices. Blends and varietal wines are released under this label, but the “Guilhem” red, white, and rosé blends are probably the best known. These are the perfect wines for summer grilling - the zippy, Vermentino-based white will play well with salads and fish, the hearty, juicy red perfect for steaks and hamburgers.

An overarching philosophy of sustainability spans both brands. In the vineyard, this means stringent organic practices and use of cover crops to build soil biodiversity. Regarding cellar work, the family has stated, "we think of ourselves more as go-betweens than alchemists." The approach is meant to reveal vintage and terroir rather than obscure it, letting the grapes express a unique signature rather than a defined house style.

We are lucky to have these wines available in the Wisconsin market. The Moulin de Gassac bottles are the sort you discover on vacation, marvel at the low price, and wish you could find at home. The Mas de Daumas Gassac rouge and blanc are a little tough to come by, with only a handful of cases coming into the state, but watch closely at your local retailer or restaurant for them to make an appearance. You’ll find yourself enjoying a glass that will keep you delighted and your wallet content.