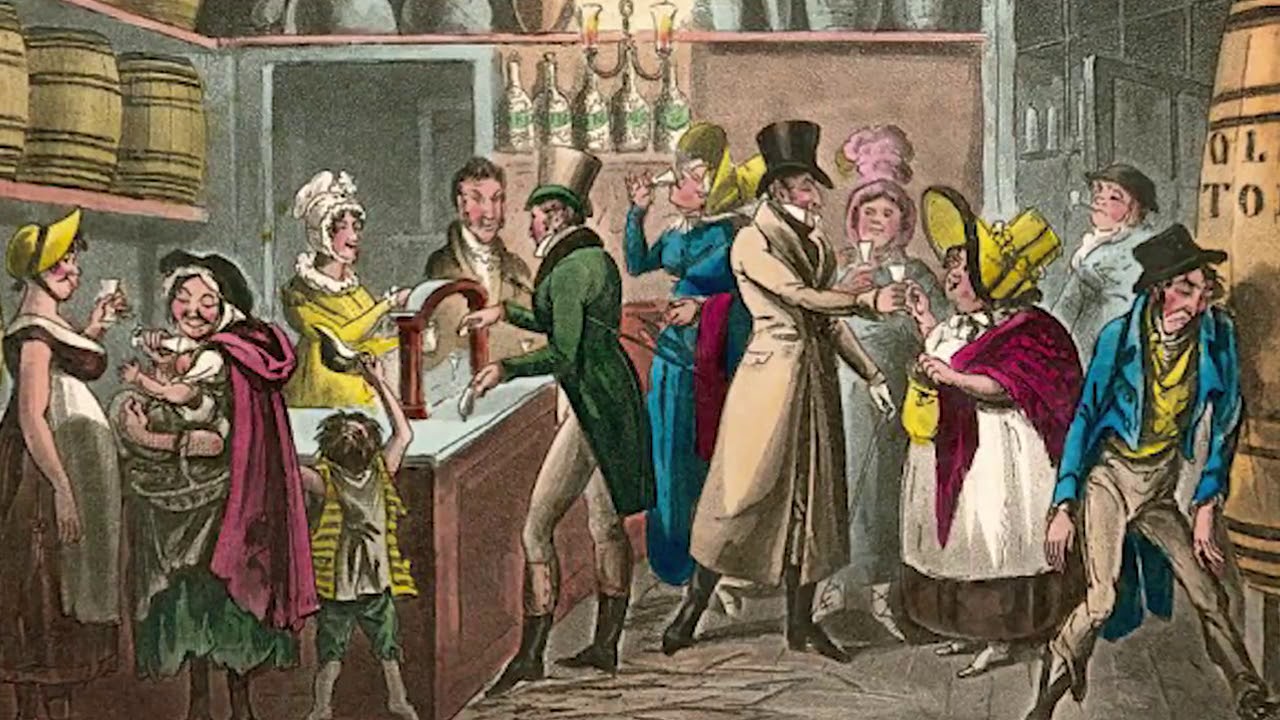 It’s become hard to remember what the cocktail landscape looked like at the turn of the 21st century, a short two decades ago, before the revolution that took hold and touched every restaurant, bar, liquor store, and grocery store. Maybe it’s the fog of the pandemic, or the fact that this author came of drinking age in the early years of that cocktail revolution, right in the east coast cities where it was taking root, but what was it like before there were 25+ readily available choices of craft gin in the local chain grocer? Tanqueray, Bombay, and Plymouth have given up hard earned shelf space to Hayman’s, Hendricks, The Botanist, Roku, St. George’s, and on and on and on, with a few rising to the absolute top, like Citadelle from Maison Ferrand.

Gin is most strongly associated with the U.K., but its point of origin was on the continent in the Netherlands sometime in the 17th century. France was written completely out of the gin story for the intervening centuries, though important chapters were being composed along the way on world class specialties like calvados, cognac, and eau de vie. The prescient founding of Maison Ferrand in 1989 as a cognac house helped put that spirit right in the center of the cocktail revolution, but the A.O.C. regulations forced their copper stills to remain quiet much of the year. The distillation season, by law, could only run from the late fall’s grape harvest until March 31 of the following year. With much lobbying, Maison Ferrand convinced the powers that be to allow year-round operation, with production of non-grape spirits allowed in the off season. Enter Citadelle gin, the first French contribution to the growing category.

The flagship Citadelle bottle is spectacular, introduced to the market in 1996. The base spirit comes from triple distilled French wheat. After a period of infusion with at least 19 botanicals, the fourth and final distillation occurs in the copper pot stills that are traditional for cognac. Juniper dominates the nose, but doesn’t overwhelm, leaving room for more delicate, complementary notes of white flowers, fennel, citrus, and cinnamon. Citadelle’s Jardin d’Été has been on the market less than one year. It takes inspiration from the gardens at Château de Bonbonnet, Maison Ferrand’s distillery and offices. Jardin d’Été is dominated by citrus like yuzu and grapefruit, showing the blend of brightness and pleasing bitterness you would hope for from those fruits.

Citadelle calls itself a “gin de Chateau,” and while most of the raw material is sourced elsewhere, the principal flavoring agent is now grown on the property. 2500 juniper trees have been planted, and Ferrand is seeking organic certification. Lemons are next - a dedicated greenhouse has already been constructed. “Extrême” editions are sometimes available, with each limited release exploring a less universally appealing set of flavors. These don’t always make it to the US market, but I’ll be hunting for the cornichon edition for gin martinis this summer.

Gin is still a fast-growing spirit here in the US, where the dominance of our own domestic specialties of bourbon and rye is firmly established. New flavors have been introduced to the American palate in recent years, but they skew firmly toward the bitter for the most part. Aperitifs like Campari and Cappelletti have become extremely popular, and dizzying arrays of amari are available to end your meal. On the other end of the spectrum, the continental palate has become more than obsessed with the bright, lively, refreshing, and bracing qualities of gin. Spain’s “gin tonic” craze has spread to Italy and France, with bars dedicated to the drink (if anyone is going to Vinitaly in Verona, FRZ LAB is worth a visit, if you can manage the crowds).

Gin and tonic is the best place to start experimenting with the possibilities of Citadelle. Pick your favorite high quality tonic - no firm recommendations here, but if it’s poured from a glass bottle, you’re probably on the right track - and a selection of garnishes from sweet to savory and beyond. The negroni is my go-to gin cocktail, but to really explore the French character, the Bijou is an excellent variation. The formula is very similar, only with Green Chartreuse standing in for the Campari:

Add ingredients to mixing glass, top with ice, and stir for 15-20 seconds. Strain into chilled glassware of choice, and garnish with lemon twist. Enjoy while ice cold!