In 1933, the quality of Abele Adami’s sparkling wines was so well known that he was invited to represent the entire Prosecco region at a national showcase of Italian wines in Siena. For the occasion, Adami took the highly unusual step of bottling a single-vineyard wine - the first commercial example of a vineyard-specific Prosecco - producing the first vintage of the Adami "Vigneto Giardino" Valdobbiadene Prosecco.

The Adami winery has continued to specialize in Prosecco production since that time. Abele’s son Adriano began acquiring additional vineyards to increase the winery’s production volume and broaden its scope. As a result, Adami today owns land or has well-established relationships with growers in most of the prized areas of the original Prosecco zone - which since the expansion of the Prosecco area in 2009 has been given the elevated status of DOCG.

Today the company is in the hands of the third generation of Adamis, Adriano’s sons Armando and Franco, both winemakers (with the fourth generation now in training). The winery now produces more than 60,000 cases of sparkling wine from 125 acres of vineyards, a quarter owned and the rest farmed by small growers with time-honored links to the winery and sharing its commitment to quality. 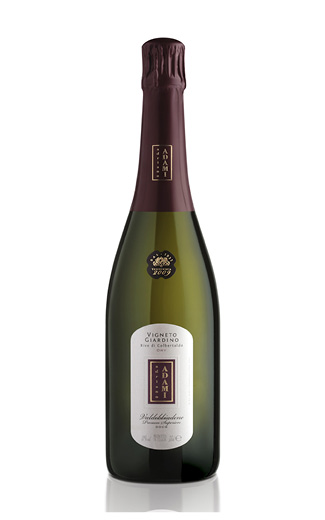 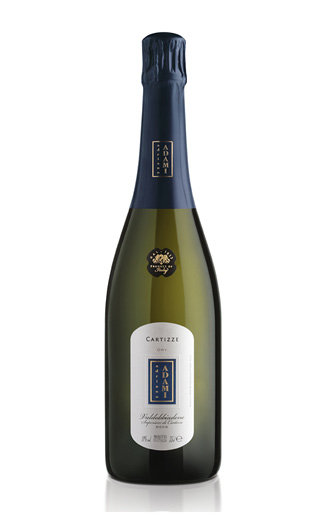 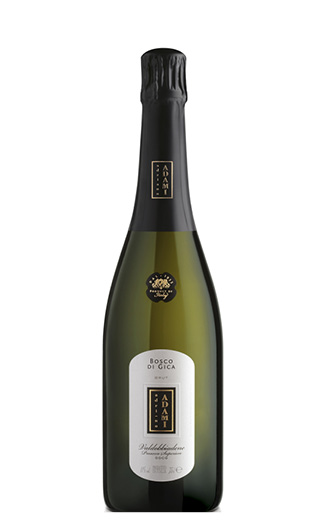 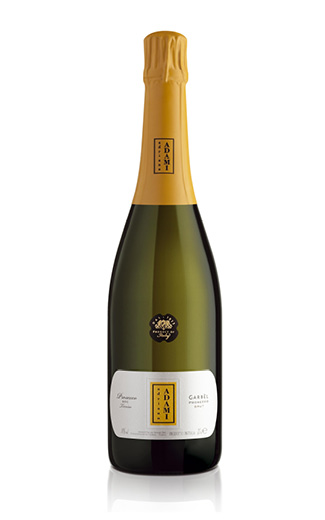